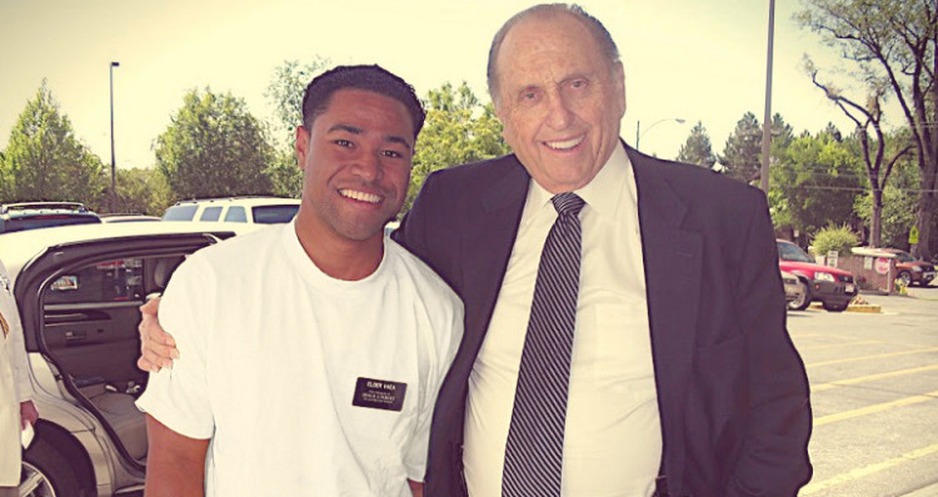 Elder Vaea is rarely seen not sporting his big Tongan smile. Growing up in the Pacific islands, he related well to the people of the Island people of the West Indies, where he was called to serve as a missionary. However, it wasn’t always easy for the Elder who, unknown to his companions, quietly suffered with health issues.

“I thought they were probably allergies, and I’m not one to make problems” said Elder Vaea who almost completed his entire mission undiagnosed. On his way home from the West Indies the missionary department had him layover in Salt Lake City, where he had a range of tests completed at the hospital.