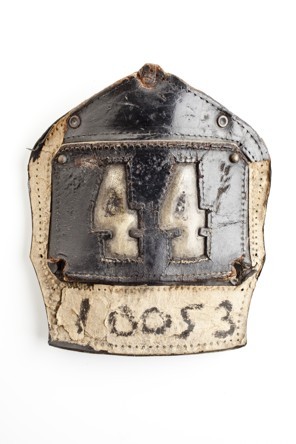 The calamity of September 11th, 2001 has cast a long shadow. Ten years later, many of us are still haunted by its terrible tragedy of lost lives and broken hearts. It is an episode of anguish that has become a defining moment in the history of the American nation and the world. This week, the Mormon Tabernacle Choir, along with Tom Brokaw, will pay its own homage to the unforgettable events of September 11, 2001.

There was, as many have noted, a remarkable surge of faith following the tragedy. People across the United States rediscovered the need for God and turned to Him for solace and understanding. Comfortable times were shattered. We felt the great unsteadiness of life and reached for the great steadiness of our Father in Heaven. And, as ever, we found it. Americans of all faiths came together in a remarkable way.

Sadly, it seems that much of that renewal of faith has waned in the years that have followed.