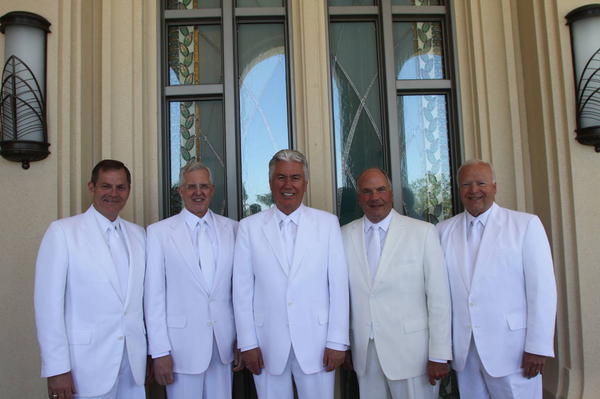 The Sunshine State lived up to its name Sunday, May 4, and it wasn’t just the blue skies that caused an extra glow in southern Florida.

An added aura of brightness emanated from the faces Latter-day Saints who rejoiced as President Dieter F. Uchtdorf dedicated the Fort Lauderdale Florida Temple, the Church's second temple in the state and the 143rd temple in operation worldwide.

During his stay in the Fort Lauderdale area to preside over and speak May 3 at the youth cultural program and to dedicate the temple on May 4, President Uchtdorf, second counselor in the First Presidency, made several references to the blessings of having a temple in southern Florida.