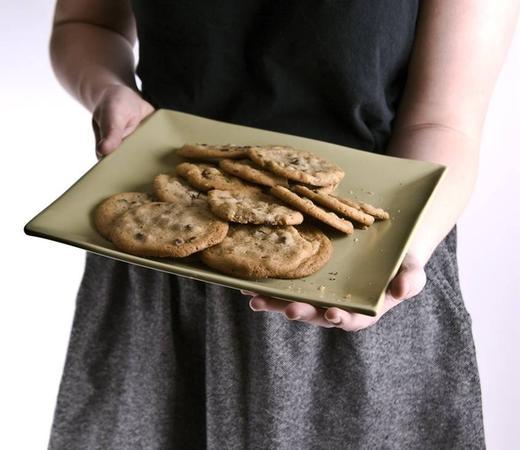 Several years ago, while giving a sales demonstration to a woman in Sandy, Utah, I was interrupted by this question: “Are you Mormon?” I responded with “Yes, I am.” She seemed somewhat surprised. “I thought maybe you were, but you seem too cool to be a Mormon.” I wasn’t offended as I’ve heard similar comments before; still, I always wonder if they mean that as a good or bad thing. “You just seem really personable and not judgmental,” she said. I told her it was genuine.

Then the dreaded “Utah Mormon” conversation proceeded. She related how she recently moved from her home state of Montana to Utah and was impressed by how the neighbors came by, said hello and welcomed her. However, once they realized she wasn’t a member of the church or wasn’t familiar with the words “Relief Society,” they became less friendly, and she’s now lucky to get a wave at the mailbox. I was embarrassed and apologized for their inconsiderate behavior.