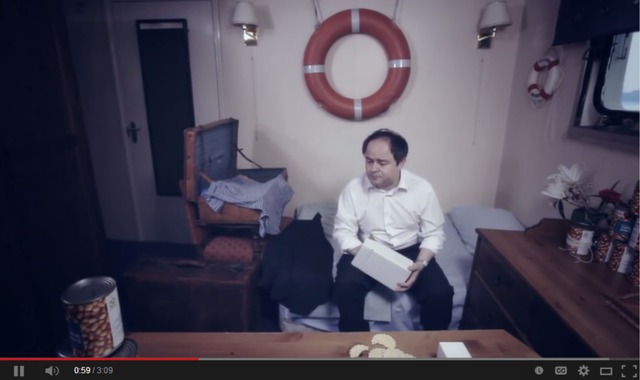 Recognizing the Privilege of Living the Gospel

I don't think I will ever hear the word "privileges" again without thinking of the story by President Dieter F. Uchtdorf about the man who signed up for a cruise, and in an effort to save his money for the various ports the ship would be stopping at, he packed in his suitcase some beans and crackers and powdered lemonade so that he would not have to spend his money on food while he was on board. When the ship was at sea, he stayed in his cabin nibbling on beans and crackers and drinking his powdered lemonade. On the final night he learned that ALL the food, amenities, entertainment, pool, etc., was included in the price of the cruise!

The point being that he was "living far beneath his privileges," as said by President Uchtdorf, second counselor in the First Presidency of The Church of Jesus Christ of Latter-day Saints.

Many years ago, when I was just a little girl, friends of my parents invited them to leave the "cabin," the world, and come to the "dining hall" and enjoy the amenities of the gospel of Jesus Christ.