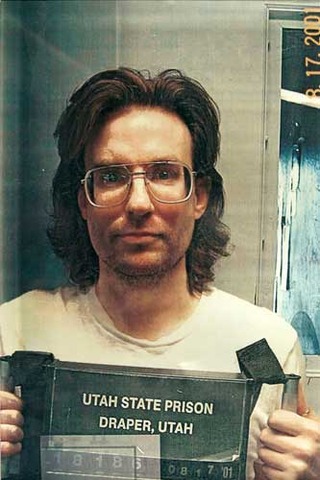 Decades after Mark Hofmann pleaded guilty to murder and the Mormon documents he had pitched as historic were exposed as forgeries, an audiotape has surfaced that gives a glimpse of the swindler at work.

The 1981 recording details Hofmann's attempt to negotiate or trade for a supposed original copy of a blessing written by Mormon church founder Joseph Smith Jr. to leaders of what was then known as the Reorganized Church of Jesus Christ of Latter Day Saints in Missouri.

On the recording, Hofmann tells a church archivist the document is dated Jan. 17, 1844, and lays out a plan of succession in the Mormon church that hands the presidency of the church to Smith's son.