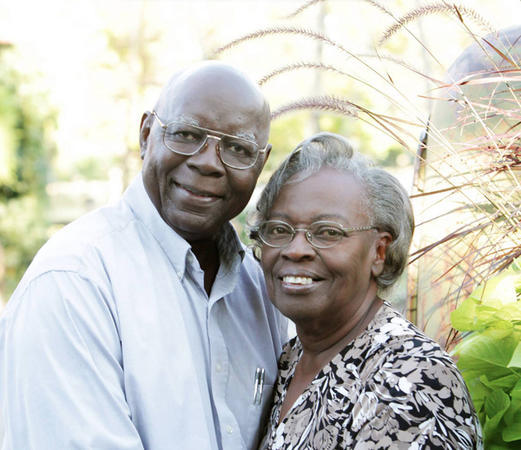 Rediscovering the Miracles That Founded the Church In Jamiaca

The LDS Church was frequently in the Jamaican media during the 1980s and 1990s, said Joseph Hamilton, a church leader during that time.

"We were constantly in the media. As a young branch president, I had to answer questions about the church and what we were all about every week,"

Hamilton said. Hamilton had a public relations job at the U.S. Embassy. One afternoon, he was at his desk when the phone rang. He answered and identified himself.

"Is this the Joseph Hamilton who is the head of the Mormon church in Jamaica?" said a female voice.

"You could say that — I am the branch president," Hamilton said.

The woman, a member of the local media, informed Hamilton he was live on the evening news.

"This conversation is being broadcast throughout the entire country," she said. "As a black man, how do you feel joining this church amid all its controversy and persecution?"

Unruffled, Hamilton thanked the woman and said her call was a blessing.

"I have always wanted the church to be known in Jamaica and here you are giving me the best exposure that I can think of," Hamilton said. "She was so upset with me sharing that testimony that she hung up the phone right away. Everybody said 'Oh Joe, we heard you on the news. What beautiful testimony that you have. I didn’t know the church was that big in Jamaica.' It was a blessing."