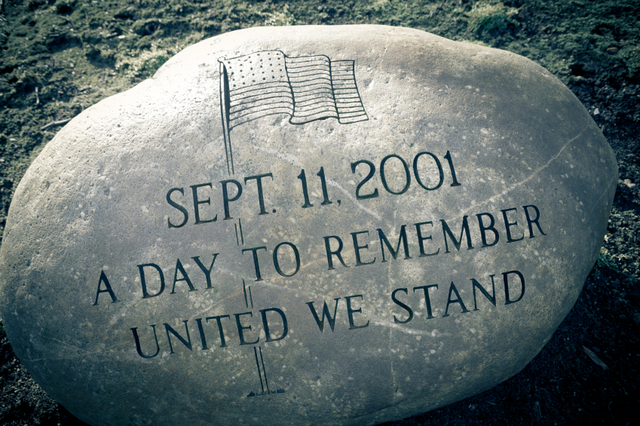 September 11, 2001 is a day that has become seared into the memories of hundreds of thousands of people as one of horror and tragedy. But for those born on or after that dark day, they are coming to know it as a day of remembrance--a day to serve and love.

Established by the MyGoodDeed organization, 9/11 has become a day to commemorate those who perished over a decade ago through acts of kindness. "We wanted to create a permanent and positive way for the nation to annually honor all of the victims and heroes of 9/11, in a way that increasingly helps people in need, year after year," Jay Winuk, one of the founders, writes on the organization's website, 911day.org.

Watch the video below for more information, or check out 52 Ways to Give Bite-Sized Service or Teaching Kids Service for simple service ideas you can do today.

- Jay Winuk lost his brother in 9/11. Glenn Winuk was one of the first responders at the scene after the North Tower of the Twin Towers Collapsed. Trained in building collapse rescue operations, he was killed when the South Tower collapsed.

- On the 10 year anniversary of 9/11, MyGoodDeed organized the largest day of charitable service in United States history. Over 33 million people participated.

- With the growth of the program over the years, there are now more than 40 million participants annually.