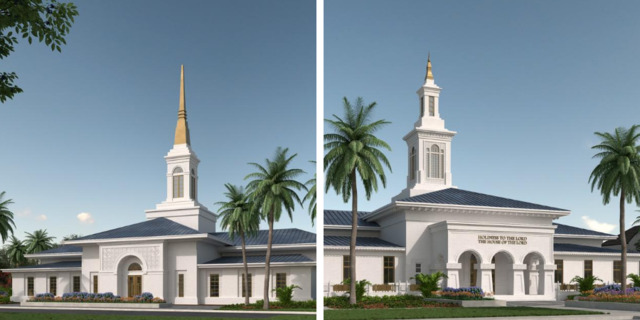 byNewsroom of The Church of Jesus Christ of Latter-day Saints | Aug. 14, 2020

This comes as project leaders begin the process of working with the various municipalities relating to the temples’ design in preparation for the eventual groundbreaking and beginning of construction at each site. 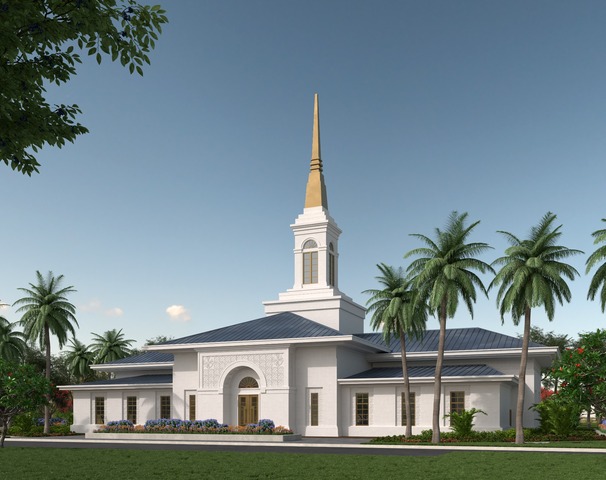 The Neiafu Tonga Temple, which was announced in April 2019 by Church President Russell M. Nelson, will be built on Tu’I Road at the site of the Church-owned Saineha High School, Neiafu, Vava’u, Tonga. Plans call for a single-story temple of nearly 17,000 square feet. Housing for the temple president and missionaries and a distribution center will also be constructed on the site. No school buildings will be impacted by the construction of the new temple. This will be the second temple in Tonga where more than 66,000 Latter-day Saints reside. 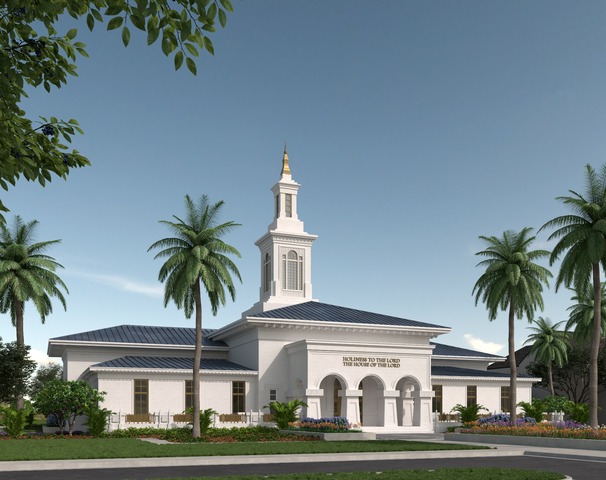 The Pago Pago American Samoa Temple, which was also announced in April 2019 by President Nelson, will be located on Ottoville Road on the site of the Pago Pago Samoa Central Stake Center in Tafuna, American Samoa. Plans call for a single-story temple of nearly 17,000 square feet. This temple construction will also include housing for the temple president and missionaries and a distribution center. This temple will be the first in American Samoa. More than 16,000 Latter-day Saints live in this U.S. territory.

Detailed design plans for these temples are still in process. Groundbreaking dates have not been set.