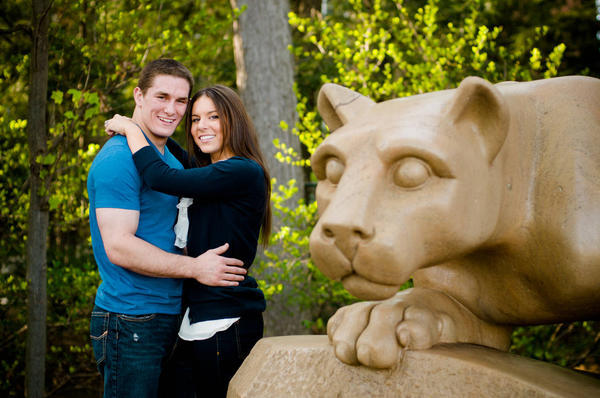 “It’s a very easy letter to write, bullet points,” Sanderson said. “With his accolades, GPA, wrestling and all he’s accomplished, I add a few lines. What he’s done speaks for itself.”

The 25-year-old Utah native has served a mission for The Church of Jesus Christ of Latter-day Saints, proven himself to be a top student and he’s a soldier. He’s also a husband, soon-to-be father and a leader in his LDS branch.

Now the thick-shouldered, muscular Brown can add “national champion” to the growing list.