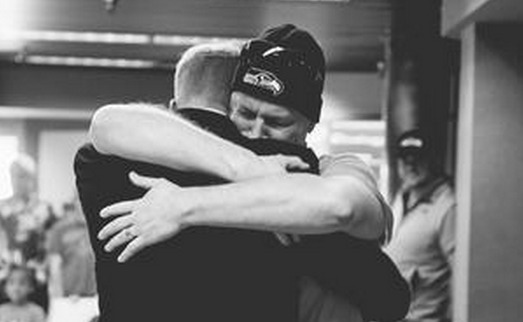 On a cloudy Monday morning in the small farming town of Othello, Washington, Dena Ashton woke up early, emailed her son and anxiously awaited his reply.

Moments later, in the Brazil Natal Mission, Elder Carsten Ashton began reading his emails. As he scrolled through his mom's message, one sentence jumped out: "Your dad has been diagnosed with cancer."

Carsten, the oldest of five children and the only boy, had three months left in his mission for The Church of Jesus Christ of Latter-day Saints when he received news of his dad's diagnosis in January. Like any other missionary, he had looked forward to reuniting with his family, but the disheartening news increased his eagerness.