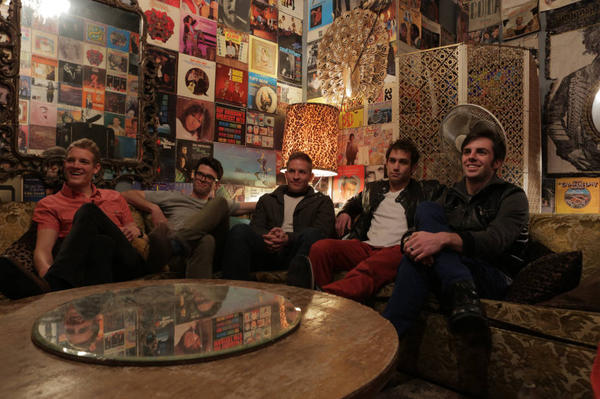 Provo, the college town in the middle of Utah Valley, has seen a surprising amount of success in a place much different from it: the music industry. But while the values of the two worlds often clash, the band Red Yeti is using its morals to find success.

The band consists of Kimball Barker, Coleman Edwards, Isaac Lomeli, Jared Scott and Nick Blosil — all BYU students, all members of The Church of Jesus Christ of Latter-day Saints and all ready to bring something new to the music scene.

“We’re five Mormon guys, and I feel like it’s about time that people really saw that there is an equal standard of fun without anything but pure music and pure crowd interaction,” said Blosil, Red Yeti’s drummer.