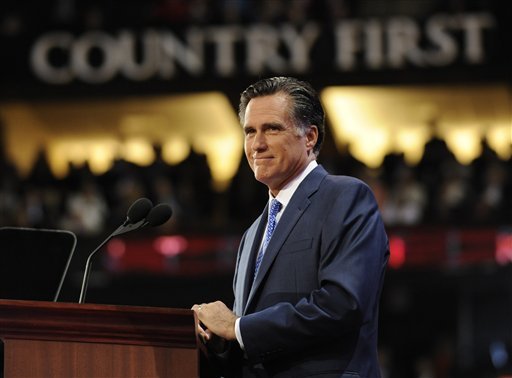 Romney's Mormonism may not be an issue

For Mitt Romney to make a successful run for president in 2012, he will most likely not have to defend his Mormon religion.

This may come as a surprise to some of you considering what he went through in 2008.

In that election season Romney was known as the Mormon former governor of Massachusetts. There was uneasiness about the unknown commodity in national politics. Now, he is a known candidate. He has spent the time in between elections showing his fundraising prowess and making connections with other republican politicians.

In 2008 Romney's Mormonism was front and center. He decided to give a speech directly addressing the issue, with hopes of addressing those voters who might see his religion as liability. In the end, the speech was not successful in convincing everyone. Romney may now have time and his potential competition, Jon Huntsman Jr., to thank for a softer stance on his religion. In an interview with ReligionNews.com, John Green, an expert in religion and politics at the University of Akron in Ohio gave his opinion on the dynamics of having two Mormons in the race.
Read the rest of this story at ksl.com