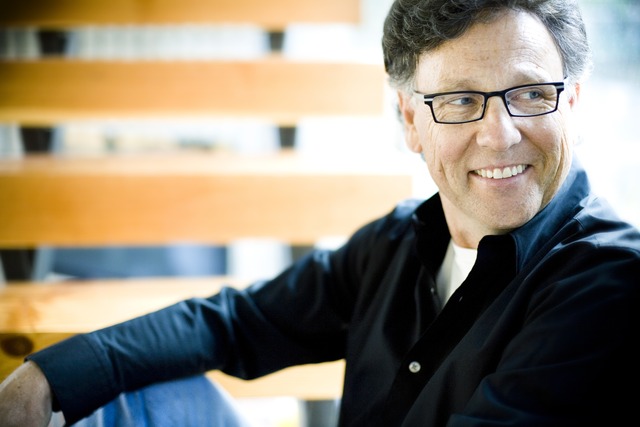 Michael McLean’s all-new musical called Threads, is on tour now. Tickets are available at www.threadsshow.com and range from $9-$15.  The soundtrack is available can be purchased at deseretbook.com.

The musical is a two-person show that celebrates the potential that women have to affect each other by example. It features Michael McLean as he portrays a man attempting to teach his granddaughter about examples she can follow by reminiscing about the many women who shaped his own life.  The show is inspired by an experience Michael had with his real granddaughter Sadie.

Talented vocalist and stage performer McKenzie Turley accompanies Michael as he plays the piano. McKenzie plays the role of 9 different women throughout the show.