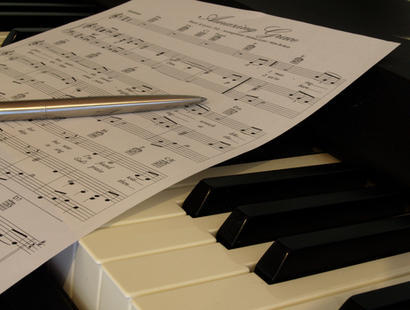 There's no doubt these parents understand what is most important in their children's lives.

An Alabama school district reversed course and overturned a short-lived ban on a public high school band's performance of "Amazing Grace"—a move that came following an outcry from frustrated parents.

Superintendent Andre L. Harrison of Elmore County School District in Wetumpka, Alabama, released a statement on his Facebook page on Sunday, announcing the reversal and detailing why the iconic song was banned in the first place.