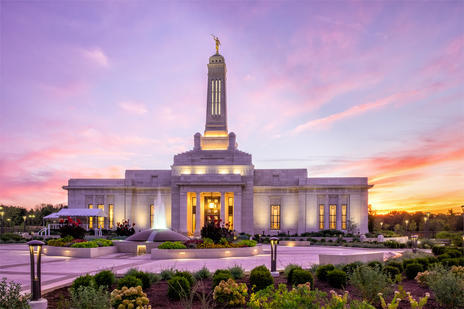 See All of the Temples Announced, Dedicated, or Started This Year

Though President Thomas S. Monson did not announce any new temples at general conference, 2015 has been a busy year for temple building in The Church of Jesus Christ of Latter-day Saints.

The year will end with at least: