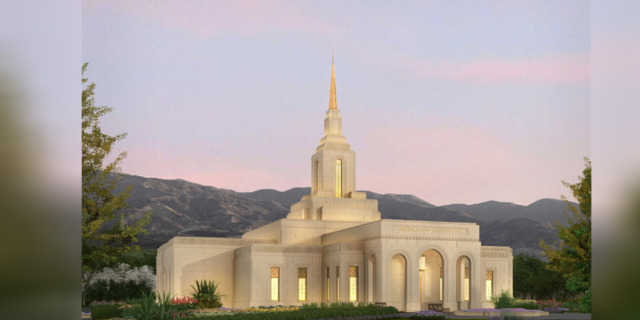 See what the fourth temple in Argentina will look like

The Church of Jesus Christ of Latter-day Saints has released the exterior rendering showing the planned design of the Mendoza Argentina Temple.

The temple, which was announced in October 2018 by Church President Russell M. Nelson, will be built along Avenida Champagnat between Calle Dr. Pose and Calle Dr. Coni E. Plans call for a temple of approximately 21,000 square feet. The classically proportioned yet modern single-spire design was chosen to complement the city of Mendoza. An adjacent meetinghouse and temple patron housing will also be built on the site. 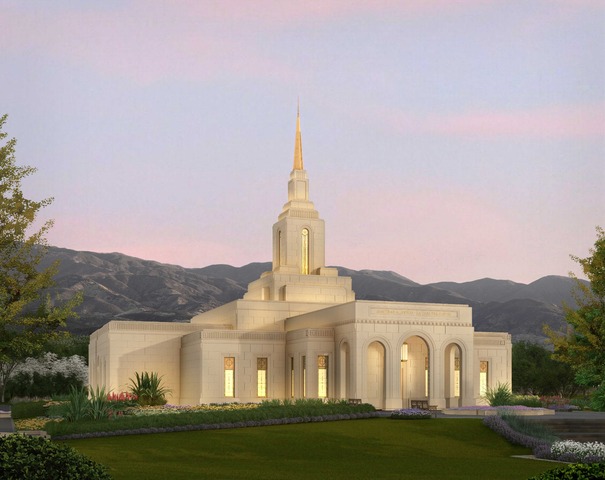 Detailed design plans for the temple are still being developed. Project leaders are in the process of working with city officials on the permitting process. Further information will be made public later. A groundbreaking date has not been set.