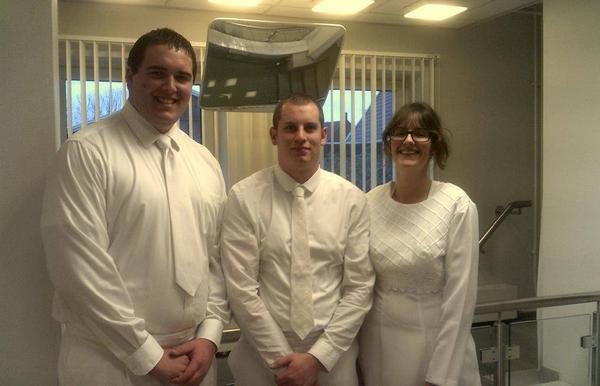 On June 20, 2010, Rick Vellinga made a choice that would not only change his belief in God but that would eventually help his family cope with tragedy.

It was a slow day at work, and Vellinga was searching through YouTube videos. As he prepared to leave, a video with a thumbnail image of a man and a snake caught his eye.

Vellinga watched the video but was disappointed that it simply featured a family filming themselves. He shut down his computer and left work. While he was running later that night, however, the video came to his mind.

"There was something special about this family, but I didn't know why," Vellinga told the Deseret News in an email.

The next day, Vellinga searched for the video again and learned it was created by Shay and Colette Butler, who, along with their children, are known as the "Shaytards" and have a large following on YouTube. The Butlers live in Idaho and are members of The Church of Jesus Christ of Latter-day Saints.