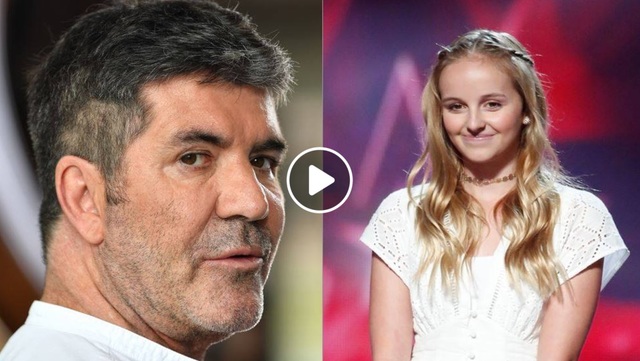 Evie Clair, whose father passed away last Thursday from cancer, has been sharing her family's story with the nation during her time on America's Got Talent. Recently, she even testified on Facebook that "families are forever" after posting an emotional photo of the funeral.

Evie Clair's courage throughout her time on America's Got Talent has moved and inspired many, including judge Simon Cowell, who recently said in an interview with Extra that he is unsure if Evie will return to sing during the finals. "We reached out to the family and said, 'Look it's your choice whether you want to come on the show or not.' If she doesn't, she will definitely be welcome to come on next year. If she decides to come on the final then she has to do what she feels is right for her, but emotional doesn't even begin to describe it."