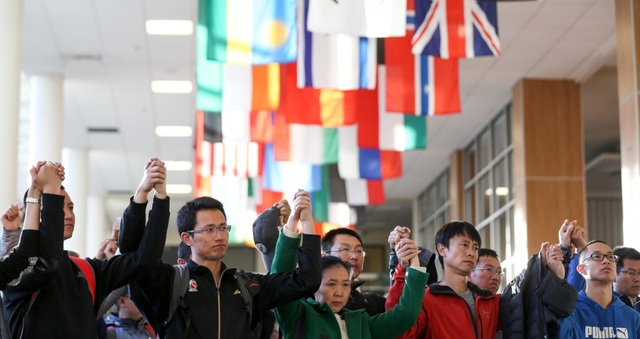 Slain LDS Chinese Student Remembered as Selfless, Outgoing (+ a Touching Story from a Month Before He Passed Away)

"We wouldn't be us if it wasn't for him," Brian Gomez said of ChenWei Guo. "Lots of people love him," Wen Nikki Gomez added. "He was so happy, he brought happiness to everyone." 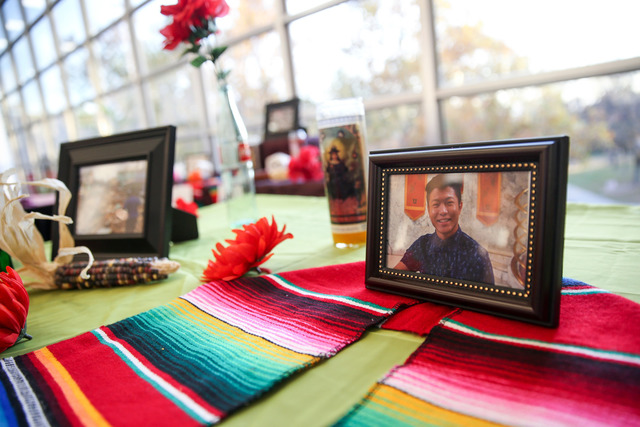 A month before he was killed in an attempted carjacking Monday, ChenWei Guo told friends he didn't mind that he had recently come close to crashing his car when he drove over a cooking pot someone had left in the road.

"He said he was glad it happened to him and not somebody else," said his friend Ricky Almanzor, recalling Guo's talk at a meeting of their LDS ward. "It shows he doesn't think about himself. He thinks about other people."

Almanzor and roughly 100 other people gathered in the University of Utah's student union Tuesday evening to grieve for Guo, 23, who was shot and killed Monday night during an attempted carjacking that led to a lockdown of the university.