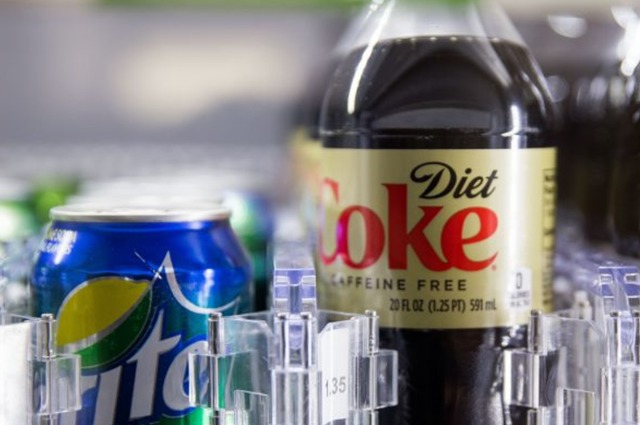 However, BYU — also an entity of the Church — still does not sell caffeinated sodas on campus.

BYU communications professor Robert Walz said one argument commonly given to explain not having caffeine on campus is a lack of demand.