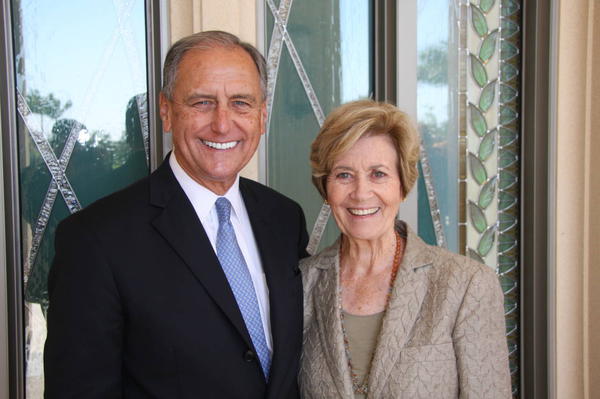 If a team of anthropologists on a tight budget wanted to study the Church’s worldwide profile, they’d be wise to base their operations in South Florida.

This “corner of paradise,” renowned for its sunny skies and cosmopolitan flair, is truly a microcosm of the global Church of Jesus Christ of Latter-day Saints. Visit almost any congregation — from Key West in the south to Naples along the peninsula’s Gulf Coast — and you will likely hear smatterings of Spanish, Portuguese and Haitian Creole all mixed in with English (perhaps flavored by a distinctly Jamaican accent.)

The members themselves come not only from a variety of nations, but also from a rich mix of religious circumstances. Some were born in the Church — the children and grandchildren of faithful Latter-day Saints. Others have discovered the Church during their own lifetime in their native countries or after settling in the Sunshine State.

Despite their diverse personal histories, the South Florida members are united under a common moniker: they are a “temple people.”