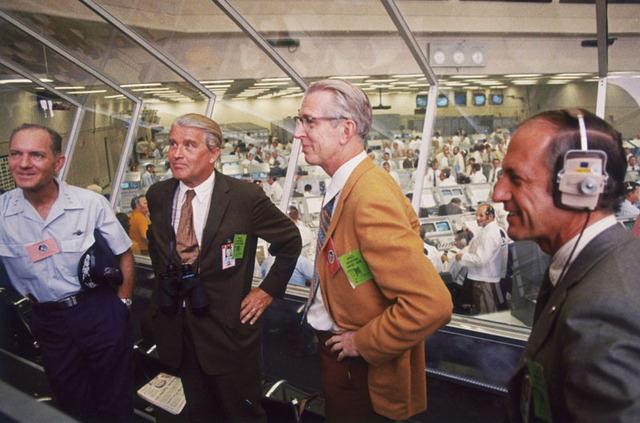 You can argue that religion is just another childish thing that an interplanetary species should leave behind. But we seem rather attached to our gods and goddesses, so it seems just as likely that we'll take religion into space with us. Which brings us to Mormonism.

I previously blogged about Jewish, Christian and Islamic ritual in orbit and how we've had to rethink traditionally terrestrial rituals and observances. It seems that bearded prophets out of antiquity didn't even consider the possibility of space stations.

But Mormonism is a slightly different matter, as Joseph Smith founded the first Latter-day Saints church less than 200 years ago. Despite the religion's frontier roots, Mormon cosmology takes other planets and even the possibility of intelligent extraterrestrial life into account.
Read the rest of this story at discovery.com