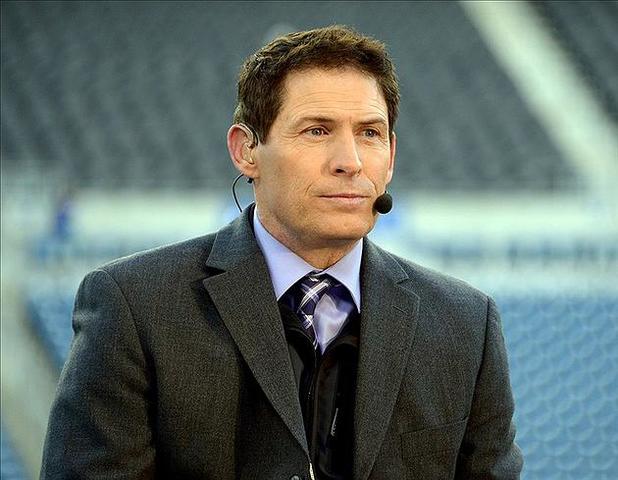 Steve Young is an ESPN analyst, Super Bowl–winning former NFL quarterback, and family man. A member of his family—Young’s cousin, Nicole Coletti Harris—hasn’t been seen since October 24, 2015. Steve Young has joined his family in great concern to learn her whereabouts in the nearly six weeks since her disappearance. Now Young has issued a statement to the media to generate leads to bring Nicole home.

“My cousin, Nicole Coletti Harris (Nikki), has been missing for over a month,” Steve Young wrote. “It's as if she vanished. The last sighting was a neighbor just two houses away from her home. This leaves our family concerned and wondering.” Nicole is a beautiful, 41-year-old mother of five children. She went missing in October without a cell phone, purse, or any apparent preparation for a long absence.

“This time of year reminds us even more how precious our families are to us,” Steve Young continued. “Her children and family are very important to her, and her five children and grandchild need her back, as do we, her extended family.” With the passage of Thanksgiving and approach of Christmas, Young’s family is increasingly worried about the lack of helpful leads that could bring Nicole back to themselves.

Provo Police detectives continue to investigate Nicole Coletti Harris’s disappearance. Credible leads about Nicole’s whereabouts should be reported to the Provo Police at 801-852-6210. 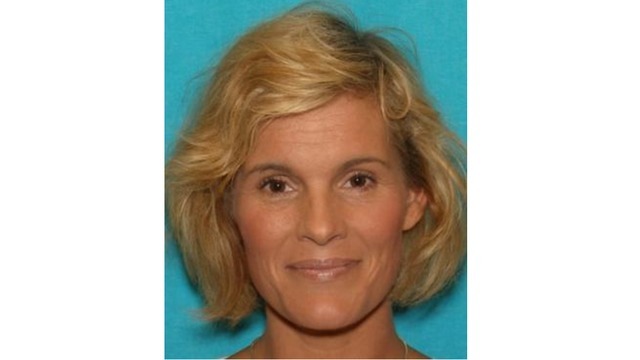 Citizens are encouraged to phone 911 if Nicole is spotted. She is:

Sherry Young, Steve Young’s mother, described the family’s distress over Nicole’s disappearance in a November 18 Deseret News column. “It is horrible not knowing because if one lets the mind go to possibilities, it is much worse than having closure, no matter what is found. No closure means you chase down someone who walks like Nikki or laughs like her. What if it goes on and on? It is torture.”