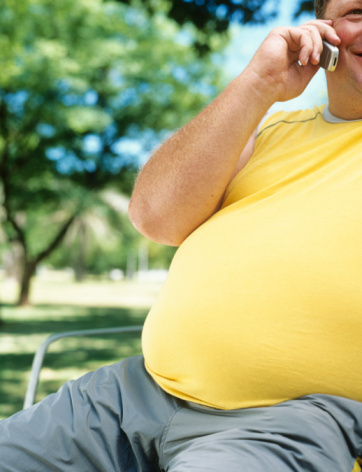 A research study has found that people who attend religious services regularly are more likely to become obese by the time they reach middle age.

In an article from healthfinder.gov it was reported that the study involved 2,433 people who were ages 20 to 32 in the mid-80's. Most were women and 41 percent were black. The study author Michael J. Feinstein, a medical student from Northwestern University in Chicago, said, "It highlights a particular group that appears to be a greater risk of becoming obese and remaining obese. It's a group that may benefit from targeted anti-obesity interventions and from obesity prevention programs". He also stated that the finding is surprising, especially considering that religious people tend to be in better health than others.

Read the rest of this story at digitaljournal.com