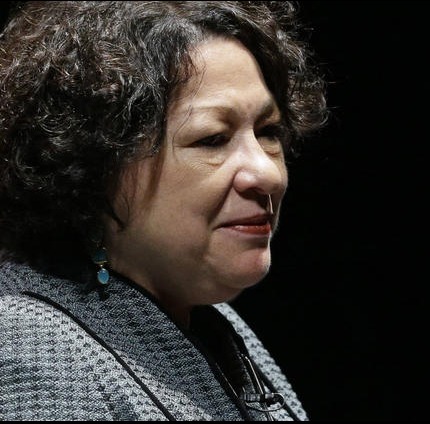 SALT LAKE CITY — The U.S. Supreme Court put recognition of same-sex marriages performed in Utah on hold until the outcome of the state's appeal of a lower court ruling.

The stay was granted Friday after Justice Sonia Sotomayor referred the state's petition to the full court. It will remain in place pending a decision on the case in the 10th Circuit Court of Appeals.

The order marks the second time the justices have put on hold a federal court ruling in favor of same-sex marriage in Utah, and might signal the Supreme Court's interest in taking up the core issue.

Gov. Gary Herbert called the stay a correct decision and an important step toward a final resolution.