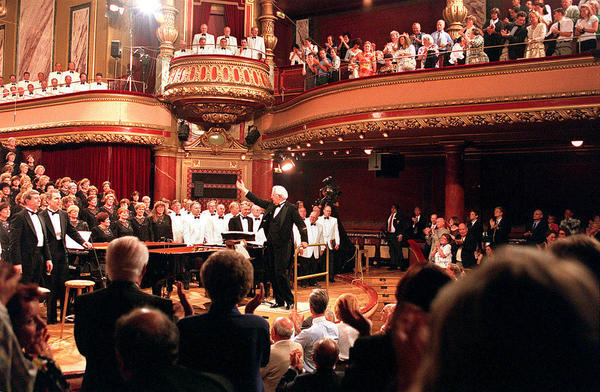 The Mormon Tabernacle Choir will make its first tour beyond North America in almost decades with an announced trip to Europe in the summer of 2016.

The 360-member choir and 200-member Orchestra at Temple Square, both sponsored by The Church of Jesus Christ of Latter-day Saints, will perform in eight cities from June 27 to July 16. During those three weeks, the tour features performances in Berlin, Nuremberg and Frankfurt, Germany; Vienna, Austria; Zurich, Switzerland; Brussels, Belgium; Rotterdam, Netherlands; and Paris. Venue and ticket information will be announced later.

"I am pleased that as president of the Church, I have the privilege of being the adviser to the Mormon Tabernacle Choir. Our goal is for the choir and its companion Orchestra at Temple Square to be a shining example of the musical arts to all the world," President Monson said.