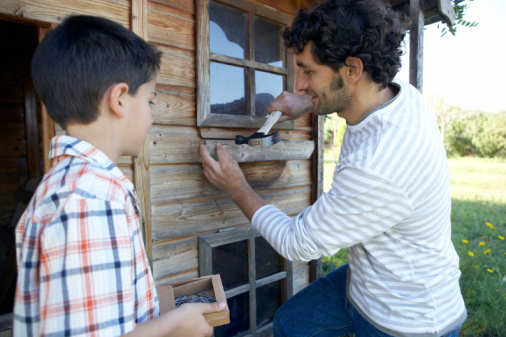 Teachings of George Albert Smith Lesson 5: The Holy Priesthood - For the Blessing of God's Children

Excerpt from "Man Down!" by President Henry B. Eyring, April 2009 General Conference:

I am grateful for the honor and the blessing of speaking to the priesthood of God. My purpose tonight is to help you to be brave and bold in your priesthood service.

You will need bravery and you will need boldness because you are enlisted in the Lord’s army in the last dispensation. This is not a time of peace. That has been so since Satan arrayed his forces against our Heavenly Father’s plan in the premortal existence. We don’t know the details of the combat then. But we know one result. Satan and his followers were cast down into the earth. And since the creation of Adam and Eve, the conflict has continued. We have seen it intensify. And the scriptures suggest that the war will become more violent and the spiritual casualties on the Lord’s side will mount.

Almost all of us have seen a battlefield portrayed in a film or read the description in a story. Over the din of explosions and the shouts of soldiers, there comes a cry, “Man down!”

When that cry sounds, faithful fellow soldiers will move toward the sound. Another soldier or a medic will ignore danger and move to the injured comrade. And the man down will know that help will come. Whatever the risk, someone will run low or crawl to get there in time to protect and give aid. That is true in every band of men joined in a difficult and dangerous mission which they are determined to fulfill at any sacrifice. The histories of such groups are full of stories of those loyal men who were determined that no man would be left behind.

Here is one instance from an official account. 1 During fighting in Somalia in October of 1993, two United States Army Rangers in a helicopter during the firefight learned that two other helicopters near them had fallen to the earth. The two rangers, in their relative safety aloft, learned by radio that no ground forces were available to rescue one of the downed aircrews. Growing numbers of the enemy were closing in on the crash site.