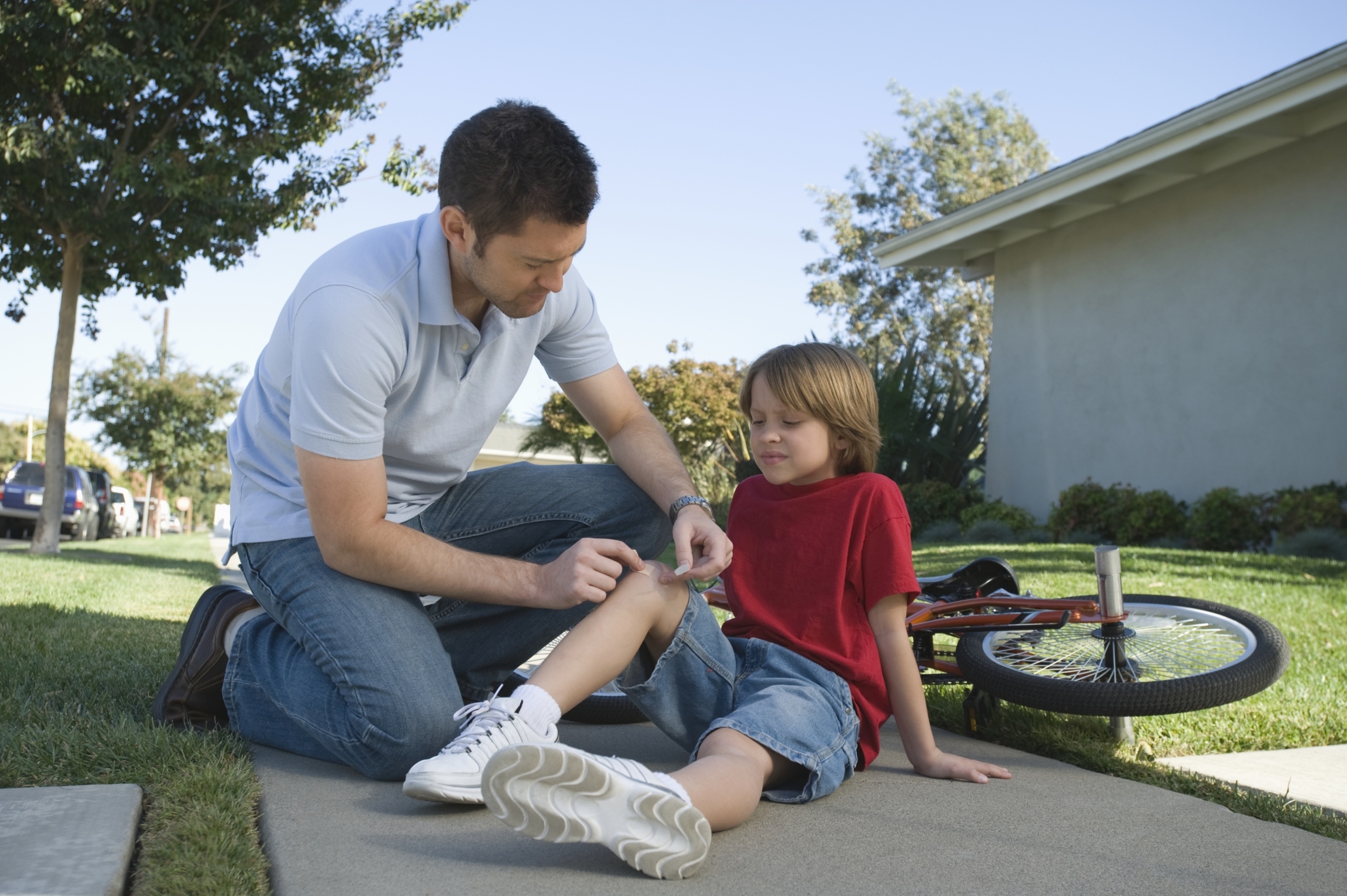 Teachings of Joseph Fielding Smith Lesson 20: Love and Concern for All Our Father's Children

Get the full lesson, "Love and Concern for All Our Father's Children" from The Teachings of Joseph Fielding Smith at LDS.org.

Supplement is from "Concern for the One" by Elder Joseph B. Wirthlin from April 2008 general conference

I remember when I was young, there was an older boy who was physically and mentally disabled. He had a speech impediment and walked with difficulty. The boys used to make fun of him. They teased and taunted him until sometimes he would cry.

My friends stepped back and turned away.