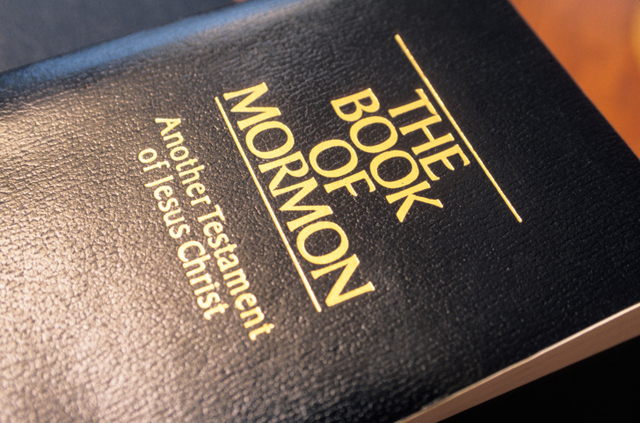 Get the full lesson "The Kingdom of God Moves Forward” from the Teachings of Lorenzo Snow at LDS.org.

﻿Supplement is from M. Russell Ballard talk, "The Truth of God Shall Go Forth" from the October 2008 general conference:

“The works, and the designs, and the purposes of God cannot be frustrated, neither can they come to naught.

“For God doth not walk in crooked paths, … neither doth he vary from that which he hath said, therefore his paths are straight, and his course is one eternal round.

God has spoken through His prophet and announced to the world that “the Standard of Truth has been erected” and that “no unhallowed hand can stop the work from progressing.” That is undeniably and indisputably true. We have seen it for ourselves, in decade after decade, from the time of the Prophet Joseph Smith to the time of President Thomas S. Monson. Persecutions have raged. Calumny and lies and misrepresentation have attempted to defame. But in every decade from the time of the Restoration forward, the truth of God has gone “forth boldly, nobly, and independent.”

Read the full talk, "The Truth of God Shall Go Forth" by Elder M. Russell Ballard.