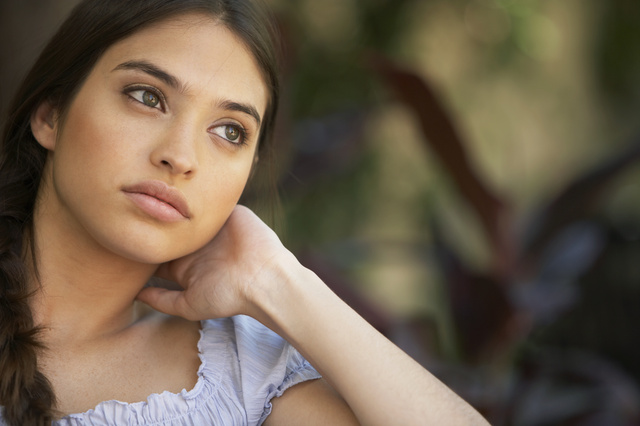 Teachings of Lorenzo Snow Lesson 21: "Loving God More Than We Love the World"

Get the full lesson "Loving God More Than We Love the World” from the Teachings of Lorenzo Snow at LDS.org.

﻿Supplement is from Elder Neil L. Andersen's  talk, "What Thinks Christ of Me?" from the April 2012 general conference:

Even with His love for all mankind, Jesus reprovingly referred to some around Him as hypocrites, fools, and workers of iniquity. He approvingly called others children of the kingdom and the light of the world. He disapprovingly referred to some as blinded and unfruitful. He commended others as pure in heart and hungering after righteousness. He lamented that some were faithless and of the world, but others He esteemed as chosen, disciples, friends. And so we each ask, “What thinks Christ of me?”

President Thomas S. Monson has described our day as moving away “from that which is spiritual … [with] the winds of change [swirling] around us and the moral fiber of society [continuing] to disintegrate before our very eyes.” It is a time of growing disbelief in and disregard for Christ and His teachings.

Read the full talk, "What Thinks Christ of Me?" by Elder Neil L. Andersen.