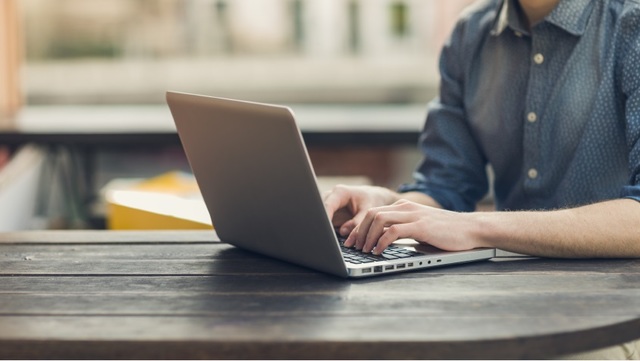 An obsession with social media and video games isolated one LDS teen, forcing him to look to other sources for a sense of fulfillment and purpose. Here's his touching story:

I have many regrets about the last four years of my life. I was raised in the Church, and many family members and friends have set good examples for me. Despite these blessings, I was not watchful enough, which caused a series of problems in my life.

It started when I was about 13 and became addicted to media. I watched endless TV and acted as if I would die without video games. My media addiction led to another problem: I didn’t have any good friends because I had not made enough of an effort to befriend the boys in my quorum. In an attempt to find friends, I looked in the wrong places and became part of an online chat group. In this group some people posted pornography. Because of the weakness that had come from my other problems, I was easily ensnared by pornography.

I tried to justify my behavior by making excuses: it’s not hurting anyone; it can’t be that wrong. I hated viewing pornography from the first time I saw it, but I became hooked. I wanted to be a good member of the Church, but I had made a series of mistakes and did not correct them in the right way for a long time.

It took me one and a half years to see my bishop.