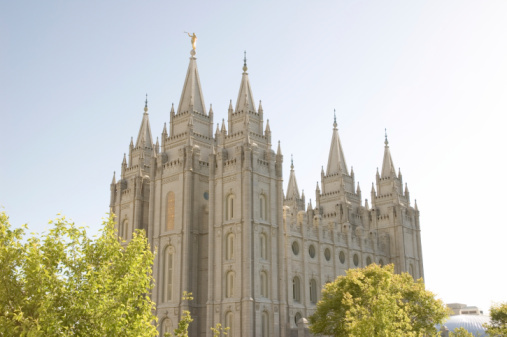 According to the website Google Insights, Internet searches for the word "Mormon" worldwide are at their highest level since late in 2007, when interest in Mitt Romney's religion during his 2008 campaign was at its peak. Volume is 88 percent of what it was at that peak.

Doubtless, much of the current interest comes from the Broadway play "The Book of Mormon," the musical. (For those who haven't heard, this play isn't family friendly and, I believe, would offend most Mormons for its sacrilegious tone.)

But mixed in with all of that coverage of this disappointing play have been some solid, largely favorable stories about Mormon temples. Sometimes it can be tempting to think that journalists always take a secular, almost anti-Mormon stance against Mormons. That is unfair to reporters in my view. Often, they report accurately and with no evidence of malice. Reporting on the Atlanta temple rededication and open house is an example of this.

I note four articles worth reading about the rededication of the Atlanta temple: