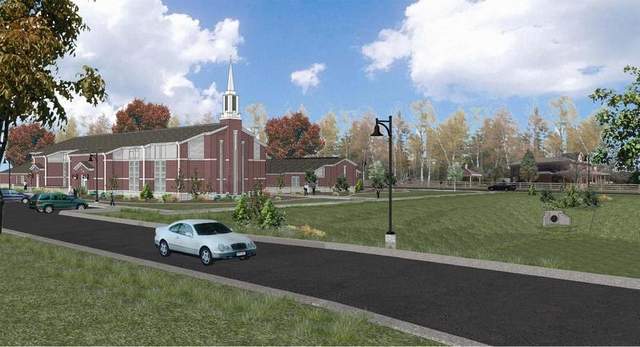 A new Mormon church was approved for Sunset Road during Nolensville’s Planning Commission meeting Tuesday night, although several nearby neighbors voiced concerns over traffic, lighting and the change in character on the once rural road.

The future 20,000-square-foot Old Hickory Ward Stake building will be constructed on land held by the Church of Jesus Christ of Latter-day Saints since 2008.

Gary Ganick, who also lives on Sunset Road, called the structure “enormous” and “an eyesore.” He brought a photograph of another church’s parking lot to support his contention that it would cause light pollution and said that the planned 239-parking-space lot would be too much.

Read the rest of this story at tennessean.com