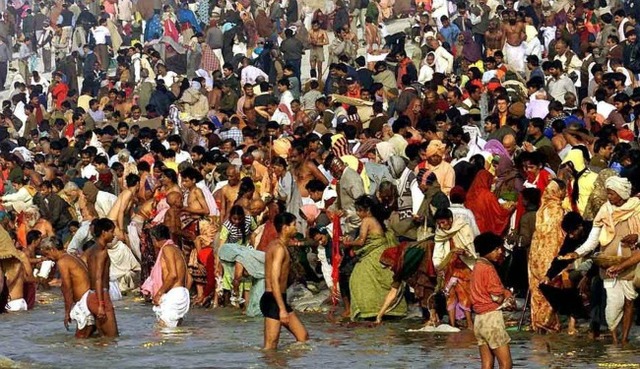 The Atlantic: Cheating Death and Being Okay with God

This Spring we learned of 32-year-old Russian multimillionaire Dmitry Itskov's determined 2045 Initiative, which involves "mass production of lifelike, low-cost avatars that can be uploaded with the contents of a human brain, complete with all the particulars of consciousness and personality." The mid-century goal, in which Itskov seems confident, is meant as a step toward immortality.

David Segal in The New York Times put to paper the reaction of many: "Are you insane?"

Still almost three-quarters of American predict that by 2050, "artificial arms and legs will perform better than natural ones." A substantial majority also believe that by that point we'll have cures for most forms of cancer. And fully 25 percent of Americans think that by mid-century, the average person will live to at least 120.