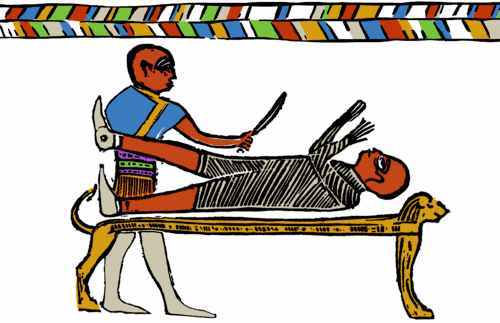 The Book of Abraham: Human Sacrifice in Egypt and Other Examples of Trusting God's Wisdom Over Our Own

I have spent almost two decades studying the book of Abraham and its history. I wish to use this book as an example to discuss an important issue: the relationship between knowledge and revelation.

While education is valuable and important, as we become increasingly educated, we must guard against the tendency to respect the world’s methods of learning more than God’s. As Jacob says:

“O the vainness, and the frailties, and the foolishness of men! When they are learned they think they are wise, and they hearken not unto the counsel of God, … supposing they know of themselves, wherefore, their wisdom is foolishness and it profiteth them not. …

The academic learning process is only a tool—and a tool with limitations. The knowledge we currently have is limited, and we need to keep improving it. This means that many things we are currently convinced of could be overturned in the future. If we forget the limited nature of what we learn by the academic process, we leave ourselves open to the danger of trusting in man’s wisdom more than God’s. Let me provide some examples from my own studies.

Joseph Smith tells us that Facsimile 1 in the book of Abraham depicts a priest of Egypt attempting to sacrifice Abraham. For some, a problem has arisen because Egyptologists long taught that the Egyptians did not engage in human sacrifice. As a graduate student in Egyptology, I believed all the academic publications that said this, and I confidently taught it. Then I learned of some archaeological remains in an Egyptian fort that seemed to be an example of human sacrifice in ancient Egypt. As I studied more, not only did I become convinced that it was human sacrifice, but I became so fascinated that I devoted years to studying it.

During my research, I came to realize that the Egyptians often did engage in human sacrifice. As a result of my studies and those of others, the practice of human sacrifice in ancient Egypt is now generally accepted by my colleagues in Egyptology. As I continued examining this phenomenon, I learned that the situation described in Abraham chapter 1 is exactly the kind of situation in which we would expect a human sacrifice to occur, based on the Egyptian evidence. That is, those attempting to stop the practices of the Egyptian cultic system were sacrificed. It became clear to me that the very thing that had bothered some people about the story of Abraham’s near sacrifice was actually a point that supports the authenticity of that story. All we had to do was look at it more closely. 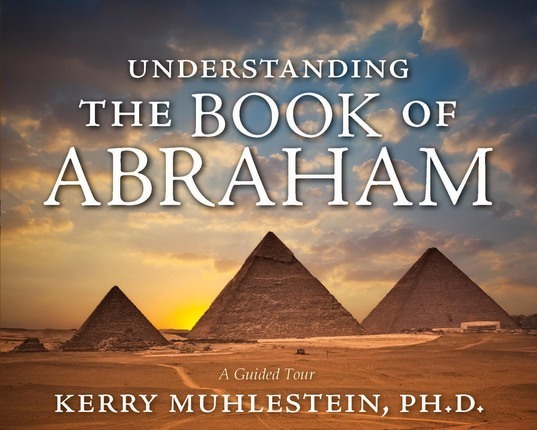 Get more fascinating insights from Kerry Muhlestein in Understanding the Book of Abraham.