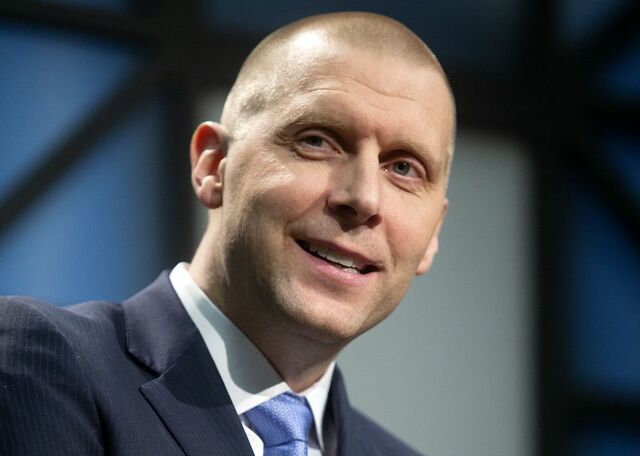 Mark Pope, head men’s basketball coach at Brigham Young University, is well known for his six seasons with the NBA. He's also a favorite among BYU fans, considering his positive energy and successful start at the university—for the first time since 2011, the BYU basketball team earned a ranking in the Top 25.

One would think the court was all Pope ever had in mind when it came to his career. But between his NBA and coaching days, Pope was pursuing another life path altogether—the medical field.

And yet, while attending Columbia University in New York, Pope couldn’t shake the idea of coaching college basketball from his mind, Sports Illustrated reported. So he repeatedly called up Mark Fox, who had been an assistant coach during Pope’s first two seasons of his college career at Washington. It took a lot of persuading—Fox thought Pope should stay in medical school—but in 2009, Fox gave Pope an opportunity to work at the Bulldogs’ summer camp.

He was immediately on board.

“It was in my soul,” Pope told Sports Illustrated. “I underestimated how much of my heart and soul this game captured.”

FIND OUT MORE ABOUT POPE’S COACHING CAREER AT si.com.