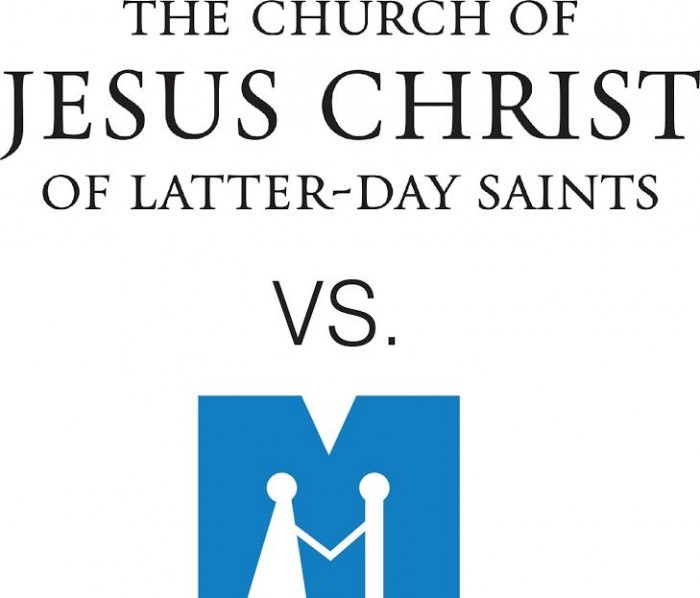 The Facts Behind the Mormon Match Lawsuit

Countless news sources have picked up and run with the story of The Church of Jesus Christ of Latter-day Saints suing MormonMatch.com. In a Google search top headlines show up like: “LDS Church Asserts Trademark of ‘Mormon‘,” “Dating Site Fights Outrageous Claim from Mormon Church,” and “Mormon Dating Site Sued by Mormon Church in Trademark Dispute.” Many of these types of articles either imply or make an outright claim that the Church is suing Mormon Match over their word choice. In reality, the real truth is exactly the opposite.

Back in 2002, the Church did actually file to trademark the word ‘Mormon’ in the United States. Their claim was denied by the United States Patent and Trademark Office because it was too generic. They also said “Mormon” is a term used to denote a group of people in the same way the words “Presbyterian” and “Methodist” do. The Church then abandoned the idea in 2007.

Since the Church did not trademark “Mormon,” what is this whole lawsuit about?