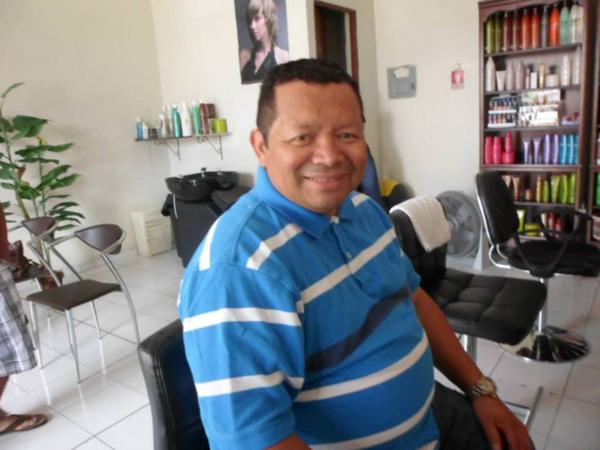 The Harrowing Story of a Latter-Day Saint Refugee

After fleeing his country to keep from being tortured and killed by his government, Francisco Carranza scraped enough money together to buy a car that doubled as his home. Hungry and having lost everything, Carranza stumbled upon something that transformed his life.

For many, the word “refugee” sounds like someone foreign and far away, but the truth is former refugees move among us daily.

I’m thinking of our "fellow citizens with the saints" (see Ephesians 2:19), such as Francisco Carranza, the first president of Box Elder County’s Spanish-speaking Sycamore Branch. His story is harrowing but—for Mormons—also very familiar.

It is the story of a man being driven from his home, crossing the wilderness and finding a land of promise.

The story begins in El Salvador with a brash boy behaving boldly. Young Francisco decided to take a stand against his nation's death squads.