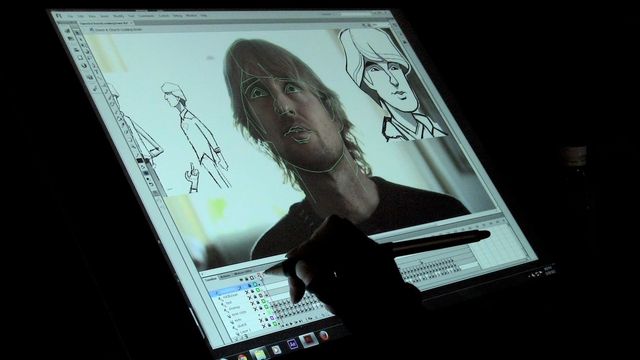 Every Christmas season since 2006, The Killers have released a new single. In tune with the season of giving, the proceeds from sales go entirely to charity.

This year, Killers frontman Brandon Flowers went to personal friend, BYU alum and director of Napoleon Dynamite Jared Hess to produce a music video to go with the song. Hess pointed Flowers to BYU, suggesting students could create it.