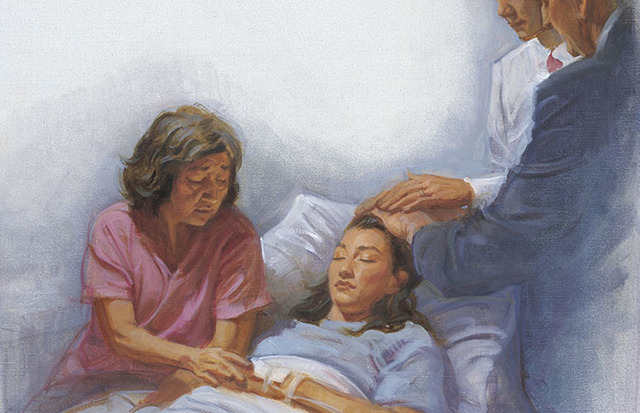 What a moving story.

What happened to Paola Yáñez, her doctors said, was a medical miracle. The Quito, Ecuador, teenager’s condition suddenly improved, her father was able to give her one of his kidneys, the transplant operation was a success, and she had a second chance at life.

But Marco Yáñez, her father, says that what happened to him was equally amazing. He found the gospel, and the change it made in his life gave him a second chance too.

A childhood bout of nephritis had damaged Paola’s kidneys, but medicine had helped her live. When she was 15, however, her condition worsened. One kidney failed, and the other was deteriorating rapidly. Despite dialysis treatments, Paola was slowly dying. She was allowed to drink only a cup of water a day, and her activities were severely restricted because her lungs, pancreas, and heart had been affected.

It was impossible to take her to the United States or Cuba for a transplant—she would have to find a donor in Ecuador. Tests showed that her father could not be a donor. Her mother could, but then doctors found that dialysis had left Paola’s level of antibodies so high that the transplant would be rejected. Paola prayed that somehow her life would be spared.

At this point, in June 1988, the Latter-day Saint missionaries knocked on the Yáñez family’s door. Paola’s mother, Carmen, recalls that she invited them in so she could taunt them. When they told her they had a message that could help her, she angrily said, “How can you help me when my daughter is dying? I don’t believe there is a God!”