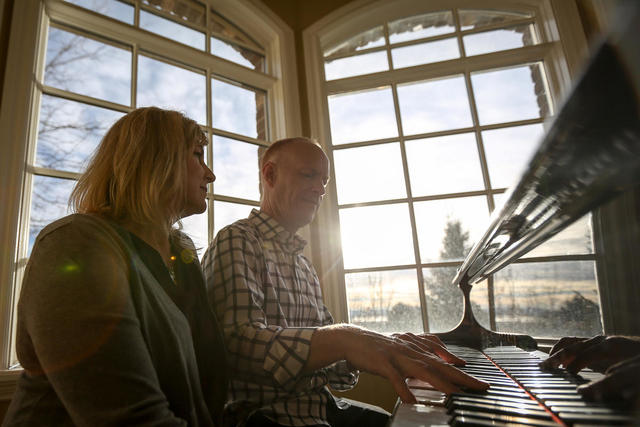 After losing their daughter a year ago, Jon and Michelle Schmidt share their gratitude for the outpouring of love they have received since her death.

When the search for Annie Schmidt began on Oct. 22, 2016, those who knew her personally understood they were on a mission to rescue a rescuer. Although Schmidt hadn’t scaled mountains or searched through canyons to reach the lost, she’d rescued dozens in her own way.

“She had an ability to notice and lift up people who had been overlooked in life,” said her father, Jon Schmidt, of his 21-year-old daughter who went missing last year while hiking Oregon’s mountainous Columbia River Gorge. Several weeks later, volunteer searchers found Annie’s body under a slippery cliff and determined she had fallen to her death.

Marking the tragedy's recent one-year anniversary, her parents gathered friends to thank them, celebrate Annie’s life and share stories — many centering on Annie’s ability to rescue and love the “invisible.”

“It was a gift to hear these and many other stories about the fun-loving, joyful person that she was,” said her mother, Michelle Schmidt, in a recent interview. “There were many that Jon and I had never heard before. We spent hours laughing and crying.”