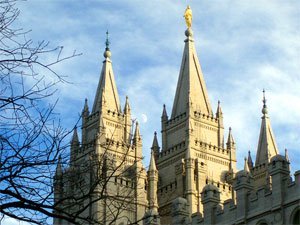 The "Mormon Effect": Why Mormons are possibly the most politically wise people

During the 2012 presidential campaign, that awesomely deep well of perpetual wisdom, Alec Baldwin, proclaimed that if Barack Obama were not black, his vote total would have been 20 percent higher. . . .

The truth of the matter is, if Mitt Romney had not been a Mormon, his vote total might very well have been significantly higher.

Read the rest of this story at federalistpress.com