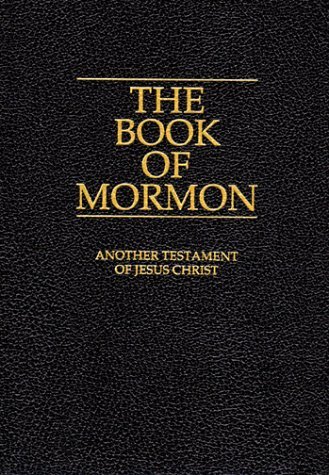 Much has changed since Mitt Romney last ran for president. The economy has gotten worse, the Phillies assembled the best starting rotation in baseball, and the United States killed Osama bin Laden.

Sadly, one thing that hasn't changed is the reluctance of a significant number of Americans to vote for him because of his Mormon faith. In a nationwide poll last month by the Pew Research Center for the People and the Press, 25 percent said they would be less likely to support a Mormon for president, compared with 30 percent in February 2007.

Who are they? It seems that reluctance to vote for a Mormon is about the only thing on which many evangelical Protestants and liberal Democrats agree. The former, of course, present a significant stumbling block for Romney and fellow Mormon Jon Huntsman, the former Utah governor and potential presidential candidate, given the number of evangelicals in early caucus and primary states such as Iowa and South Carolina.
Read the rest of this story at news-record.com