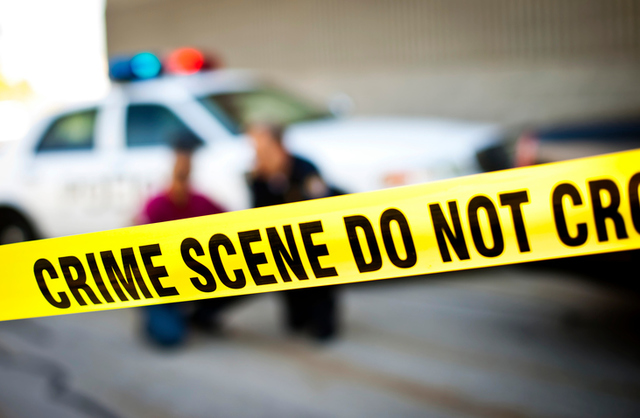 “The Spirit told me I would see my family again.”

On April 29, 2014, this promise helped Doug Edwards run back into an active shooter situation, where several of his employees were threatened by a gunman armed with a shotgun, knives, and bombs.

Just seeing Doug Edwards on the street, few would imagine he held a black belt in Tae Kwon Do or that he and his family owned a successful martial arts and fitness center. Edwards is a humble, quiet, unassuming man. But when led by the Spirit, and when the need arose, he became a powerful, brave and valiant force to save the lives of others.

Edwards has been a manager at a Federal Express distribution warehouse in Kennesaw, Georgia, for eight years. On April 29, 2014, at 5:56 a.m., a disturbed employee dressed all in black, with belts of ammunition crossed Rambo-like across his chest, stepped up to the outside security gate and shot the guard point blank. Walking farther into the facility, the gunman entered the building while another guard called 911.

Inside, a FedEx employee was bent over, taping up an open box when the gunman dropped his knife on the concrete floor. Hearing the clink, she turned around and saw the shooter. She quickly escaped unseen and ran to warn others that a gunman was inside the building.

Above the noise of machinery in the warehouse, Edwards heard both the commotion and warnings on his radio, and then, stepping out into an isle in his assigned area, he looked to his side and saw the shooter and his gun. Edwards moved behind a nearby post, hoping the gunman would not come his way. Fortunately, the shooter did not see him and walked into another isle.

At this point, Edwards ran to several of his assigned delivery belt areas, yelling to his employees, “Get out! Get out!” He followed everyone from delivery belts 7 and 8 out the door, relieved that they were safe. But when the chilly outside air hit him, he realized there were more of his people inside. He had to go back in.

Rightfully, he feared the danger and how his death might affect his family, but he felt an assurance from the Spirit that all would be well. Edwards ran in to delivery belts 9 and 10, yelling above the noise, “Get out! Get out!” even though a recent hip replacement caused a significant limp in his run.

Escaping the building for the second time, and somewhat safe again, he called his wife to let her know he was unhurt. She had not heard news of the shooting.

“The Holy Ghost said I’d be okay,” Edwards recalled. “He told me that no matter what happened, I would see my family again. I wanted others to have that gift.” 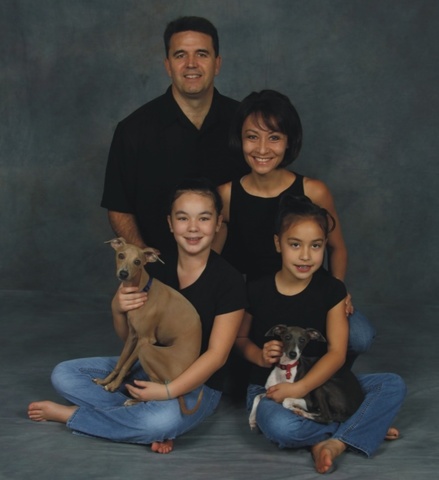 Doug Edwards and his family

Edwards then passed his phone around so the employees could call their loved ones and let them know they were unharmed. Edwards also spent a good amount of time talking to a young female employee. She was a college student, and it was her first day on the job. She would be one of the few people who remained working at Federal Express.

Sadly, the gunman shot six people, many of whom received multiple gunshot wounds. The shooter then entered one of the trailers and shot himself. His was the only death.

Does the fear of that day still hold? Edwards did have a recurring nightmare where he dreamed of running along one of the tree-lined lanes where he trained as a teenager. “The nightmare was like a scene from Forrest Gump, where his friend cries out after him, ‘Run, Forrest, run!’” he recalls. Yet today, while enjoying the priceless blessing of being with his family, he feels even more strongly that he was told he would be protected, told to reenter that warehouse, and told to bring his employees to safety.

A promise by the Spirit fulfilled.