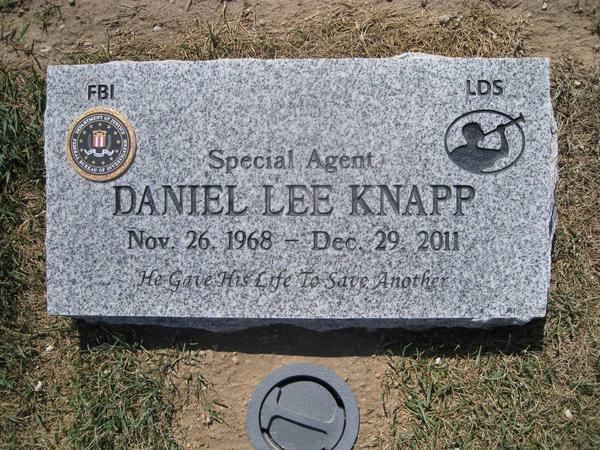 In November of 2011, FBI Special Agent Danny Knapp’s career was riding a wave beyond his wildest dreams. Knapp had just returned to his station in Puerto Rico after being presented with the FBI Director’s Award for Outstanding Criminal Investigation and the 2011 Attorney General’s Award for Excellence in Law Enforcement.

Within a month, however, the awards would mean little when stacked against true heroism.

On Dec. 29, Knapp took advantage of a rare day off to visit the beach with a group of good friends. The water was extremely rough, so the gang wisely admired the powerful sea from the safety of sand. They watched violent waves rise with angry tempers, reaching 15 feet before crashing down and quickly regrouping for another round.