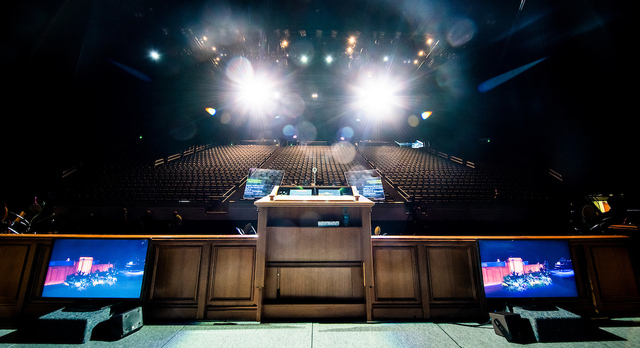 The reach of devotionals and forums at Brigham Young University extends far beyond the school’s campus and its students. Next semester will be no exception as six Church leaders, including two Apostles, and a New York Times bestselling author will speak as part of the school's Tuesday tradition.

In addition to Elder David A. Bednar and Elder Gary E. Stevenson, devotionals will also be given by Bishop L. Todd Budge, Elder José A. Teixeira, Brother Mark L. Pace, and Elder Kyle S. McKay. David Epstein, New York Times bestselling author of The Sports Gene and whose most recent book Range: Why Generalists Triumph in a Specialized World discusses the purposes and processes of general education, will also give a forum address.

See the full schedule below: