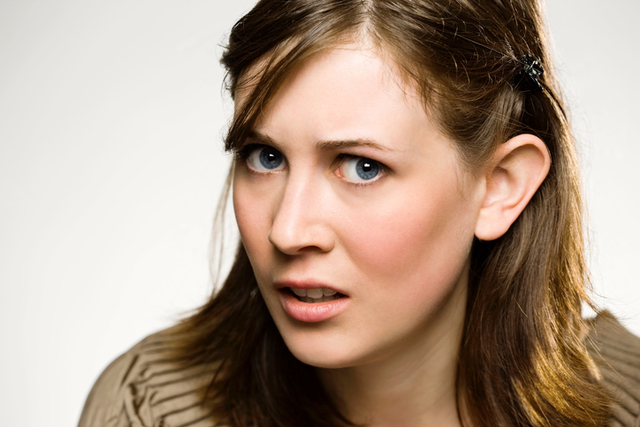 And that’s when I realized: my classmate thought being a Latter-day Saint was the same as being Amish.

But that wasn’t the last time I’d hear something strange from one of my classmates, co-workers, or even close friends who had an odd idea about what it meant to be a Latter-day Saint.

From carbonated soda consumption to having horns and tails, here are a few more things people get wrong about us Latter-day Saints—pulled straight from the real-life encounters of our readers.

1. “But you don’t celebrate Christmas.”

The birth of Christ is definitely something Latter-day Saints do celebrate (since we are Christians). We also observe Thanksgiving. And New Year’s. And other state and national holidays. A recent survey even found that 95% of us celebrate Halloween.

When someone first accused me of not celebrating Christmas in junior high, it took me a few days to realize where he probably got that idea from: Latter-day Saints are not Jehovah’s Witnesses. And we do celebrate holidays—with cake, decorations, presents, and everything.

No. I corrected the high school senior who asked me this and explained that “baptisms for the dead” aren’t a literal baptism of a deceased person’s body. This ordinance is done in the names of the deceased and by proxy in temples. And we’re not forcing the deceased person to be baptized—it’s up to that person’s spirit whether or not they accept the baptism on the other side of the veil. But the moral of the story? Latter-day Saints aren’t grave robbers, either.