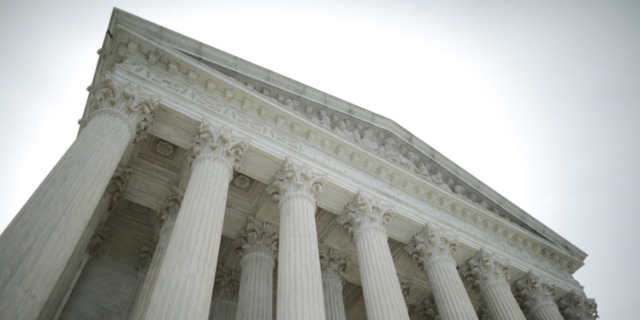 It’s a verse familiar to many members of The Church of Jesus Christ of Latter-day Saints: “The glory of God is intelligence, or, in other words, light and truth” (D&C 93:36).

This week, the highest court of law in the United States referenced the verse in a case on religious liberty, as reported by Deseret News.

The Supreme Court case, Our Lady of Guadalupe School v. Morrissey-Berru, was penned by Justice Samuel Alito. The 7-2 decision protected religious employers from a variety of employment discrimination claims, ruling that the government is not able to prohibit faith groups from hiring workers that support their religious missions. The case was centered on a question of teachers at a Catholic school.

The scripture was used to highlight how religions value education. That value is not only prevalent in The Church of Jesus Christ of Latter-day Saints, but also Catholicism, Judaism, Protestantism, Islam, and the Seventh Day Adventist Church.

Read more of the story including other times the Church’s teachings have been cited in the Supreme Court at Deseret News.