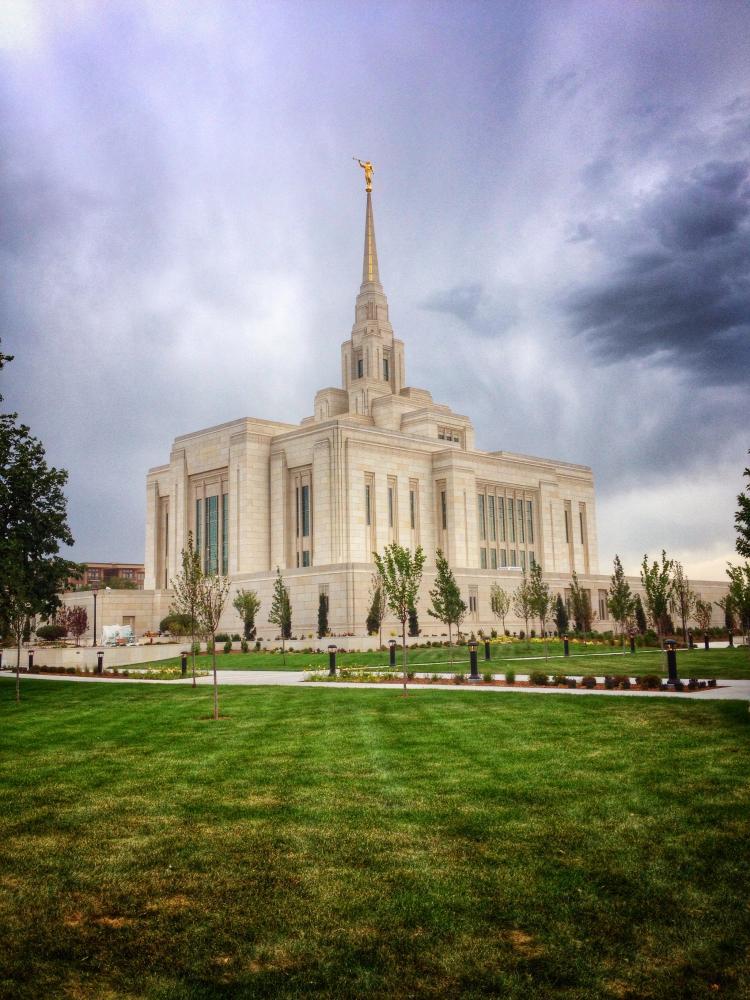 Originally dedicated in 1972 and closed for renovation in April 2011, the Ogden Utah Temple will re-open to visitors starting Monday, July 21st. The open house will last until September 6th. At that time, the temple will close for its rededication in three sessions later in September.

Along with the dedication, a cultural celebration will be held Saturday, September 20.

Open house ticket reservations will be available beginning Monday, July 21, at 10:00 a.m. Mountain Daylight Time. They are free and open to the public. You can make reservations online at https://templeopenhouse.lds.org/tickets.

Appointments for living ordinances can be made starting Wednesday, August 20, at 8:00 a.m. Mountain Daylight Time. The phone number will be released at a later date.

The city predicts that approximately 700,000 people will visit Ogden to tour the remodeled temple. Local businesses are preparing for the open house--many are expecting record visits during the 37-day event.

Those touring the temple will note the following changes, as the Church's newsroom website outlines: "The temple’s entire exterior has been reshaped with new stone and art glass, and the temple entrance was moved from the west side to the east side, where it faces Washington Boulevard, one of the city’s main streets. The renovation of the temple also includes reconfigured rooms and new energy-saving electrical, heating and plumbing systems. Other notable improvements include underground parking and a complete relandscaping of the temple block and inclusion of a major water feature."